I got a chance to visit the Martin Luther King, Jr. Memorial today. There are many who are not satisfied with the memorial for various reasons, all rightfully so I am sure. But I have decided to look at things from a different perspective, this man, though not perfect and reportedly with some moral failings, put his life on the line to fight for liberty and justice for all. He deserves a memorial and the way I see it whether this one is perfect or not, it is well deserved and way late in coming.

Well honestly, some of the very people that are going around fighting to “take this country back to what it use to be” don’t seem to know that they are or will end up being treated unequally and unfairly in the end if left up to the politicians that they support that spew the things that I am hearing from some of today’s politicians. Which makes me wonder, is it more important to “get back to what we use to be” or to actually be truthful about the politicians we support. Based on the blind following, I think it is the taking back the country…shame…shame.

For more information on the memorial 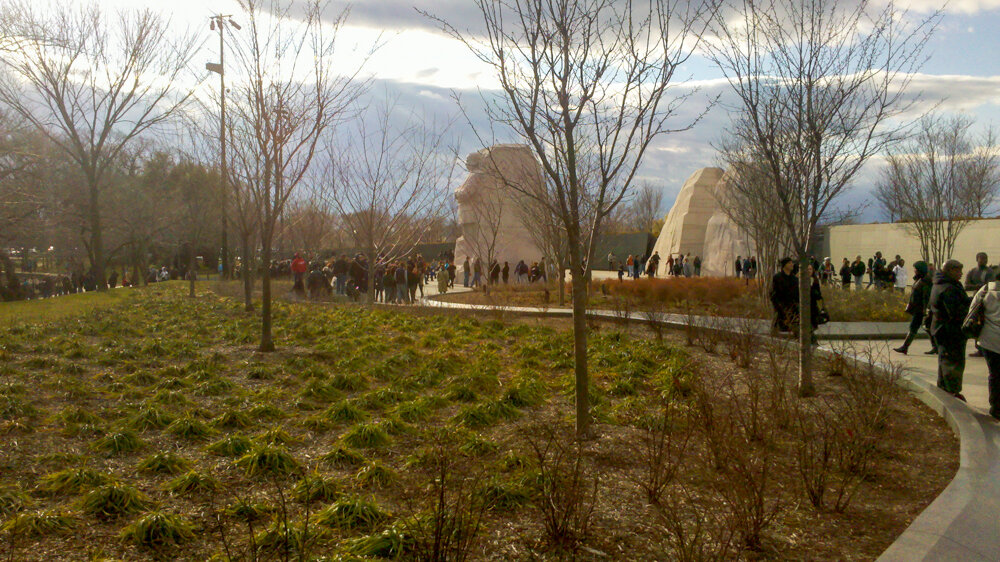 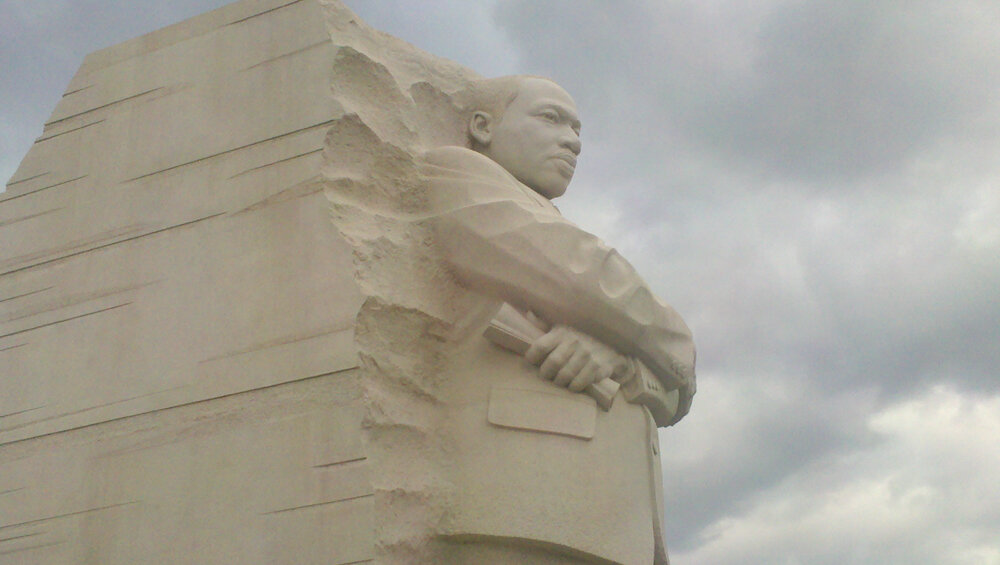 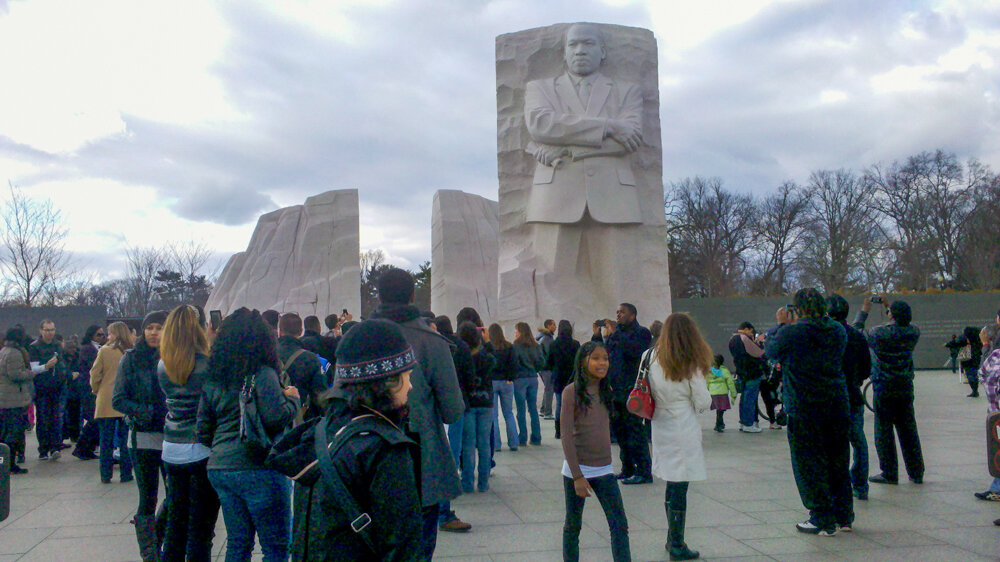 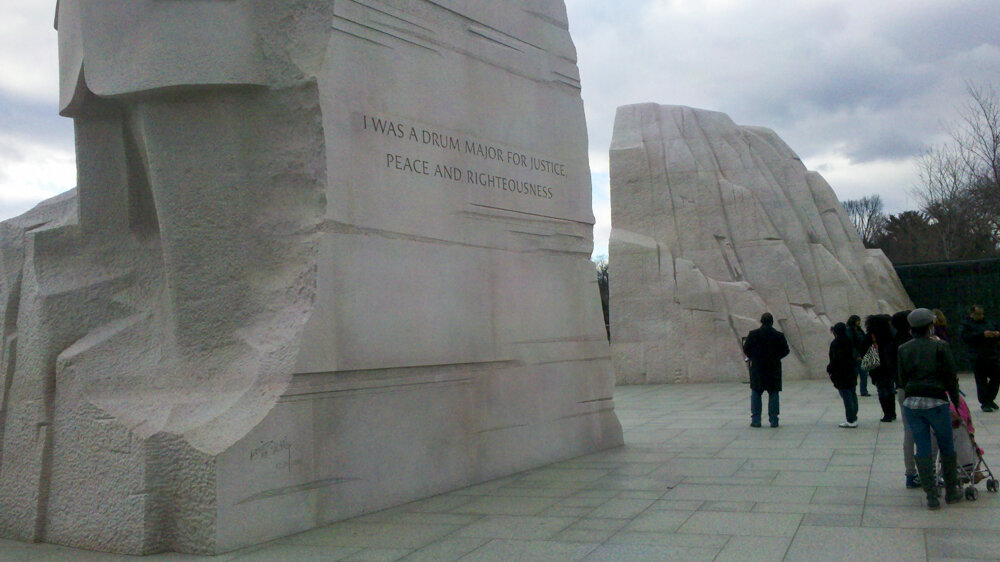 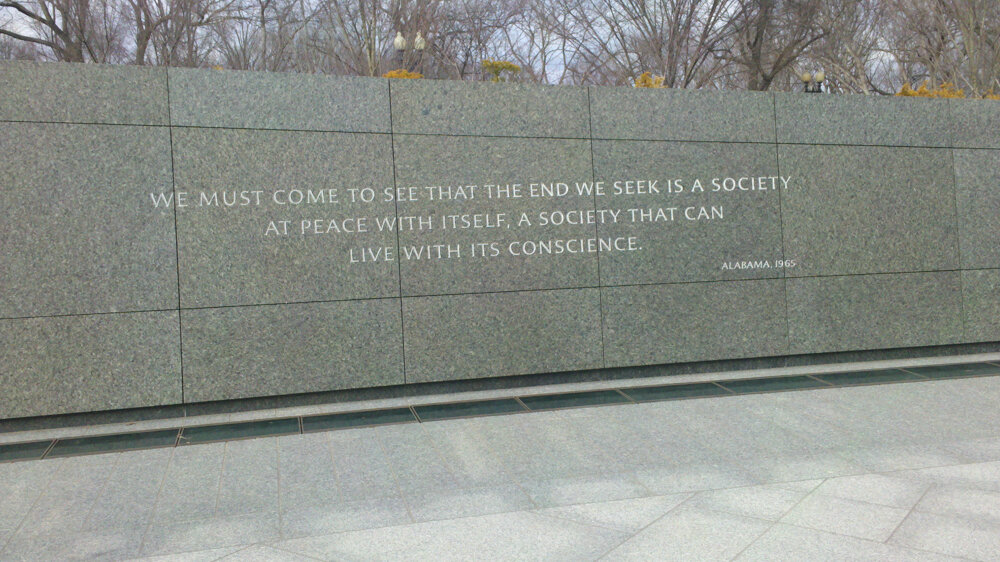 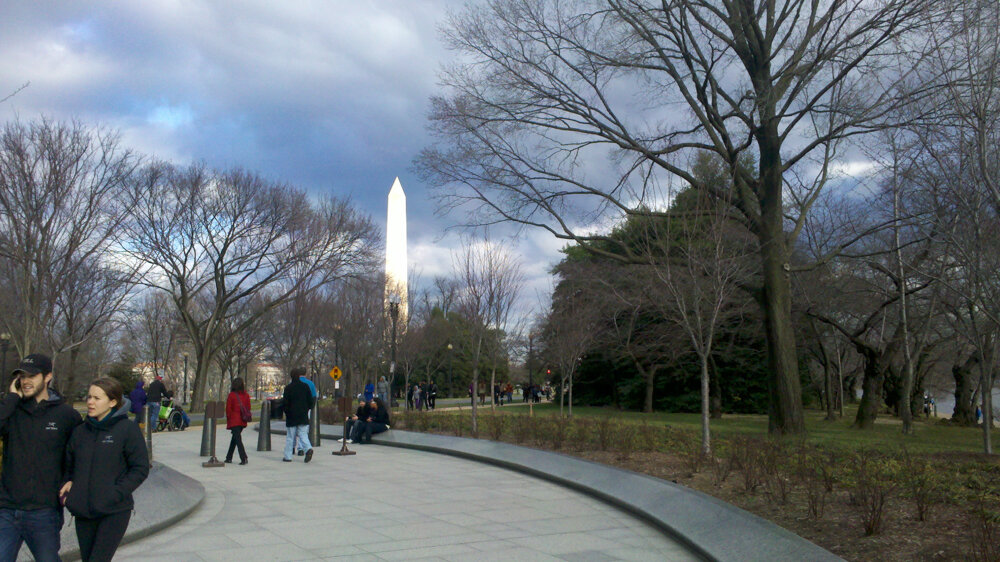 Close Menu
We use cookies on our website to give you the most relevant experience by remembering your preferences and repeat visits. By clicking “Accept”, you consent to the use of ALL the cookies.
Do not sell my personal information.
Cookie SettingsAccept
Manage consent

This website uses cookies to improve your experience while you navigate through the website. Out of these, the cookies that are categorized as necessary are stored on your browser as they are essential for the working of basic functionalities of the website. We also use third-party cookies that help us analyze and understand how you use this website. These cookies will be stored in your browser only with your consent. You also have the option to opt-out of these cookies. But opting out of some of these cookies may affect your browsing experience.
Necessary Always Enabled
Necessary cookies are absolutely essential for the website to function properly. These cookies ensure basic functionalities and security features of the website, anonymously.
Functional
Functional cookies help to perform certain functionalities like sharing the content of the website on social media platforms, collect feedbacks, and other third-party features.
Performance
Performance cookies are used to understand and analyze the key performance indexes of the website which helps in delivering a better user experience for the visitors.
Analytics
Analytical cookies are used to understand how visitors interact with the website. These cookies help provide information on metrics the number of visitors, bounce rate, traffic source, etc.
Advertisement
Advertisement cookies are used to provide visitors with relevant ads and marketing campaigns. These cookies track visitors across websites and collect information to provide customized ads.
Others
Other uncategorized cookies are those that are being analyzed and have not been classified into a category as yet.
SAVE & ACCEPT